I will use the sample VHD Disk created last week. 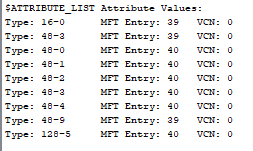 Filename00000001.txt is saved in FILE record number 40. At the end of this FILE record, the $DATA attribute is stored. 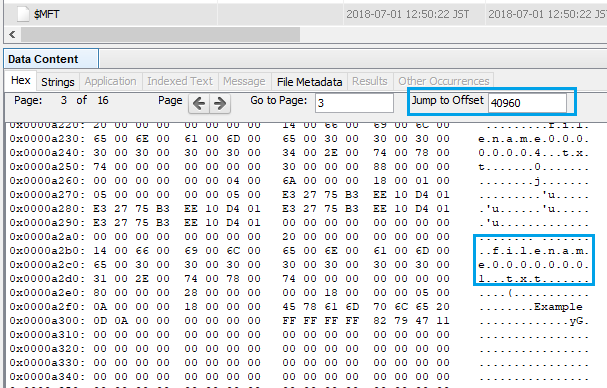 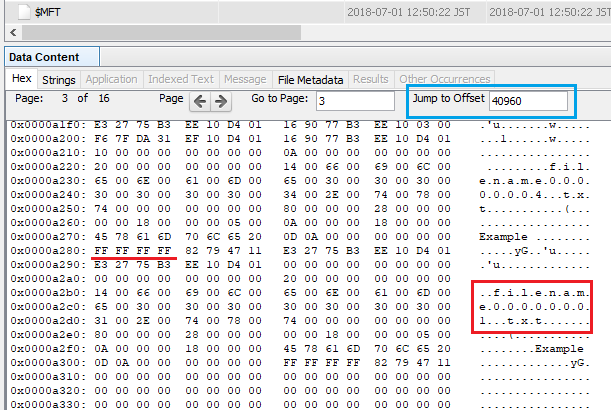 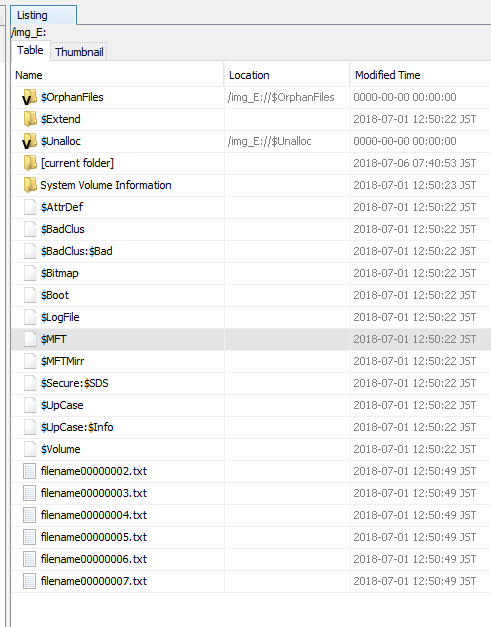 To test another scenario, return the VHD disk to its original state.
Delete all files. 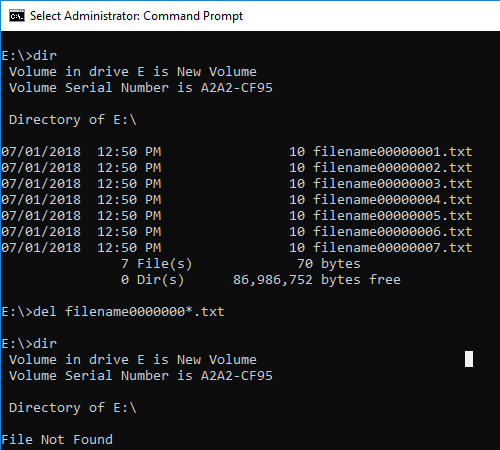 Let's check the state after deletion....Unfortunately, it was different from what I expected. 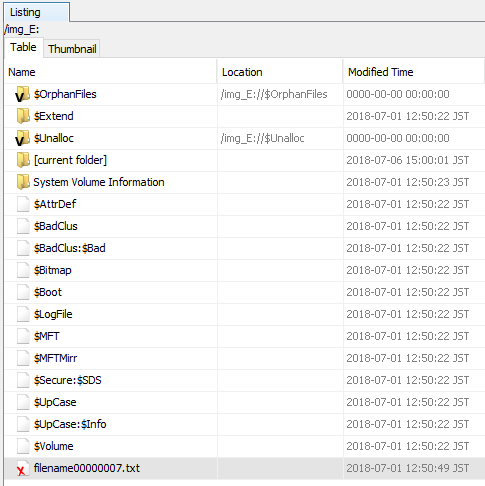 Is it the result of the Del command sequentially deleting files? , Only filename 00000007.txt file will be displayed.

I will try another method. 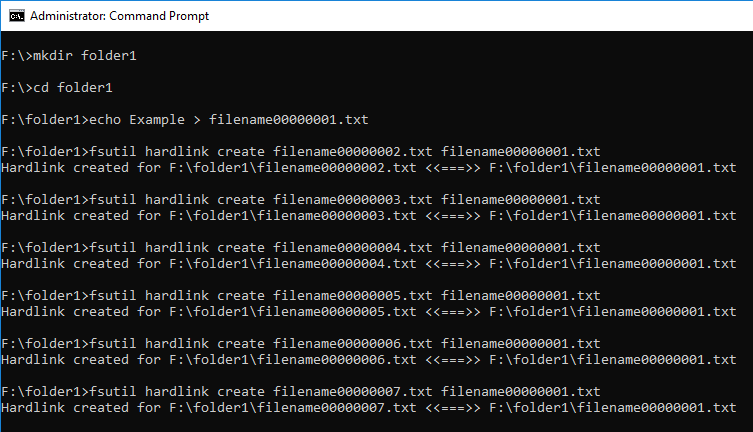 Check the status of $ATTRIBUTE_LIST.
FILE records 40 and 41 are used. 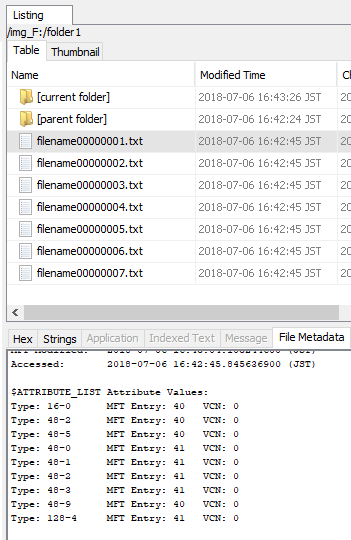 The following figure is the result I was expecting.....Aaaa, I misunderstood the result. 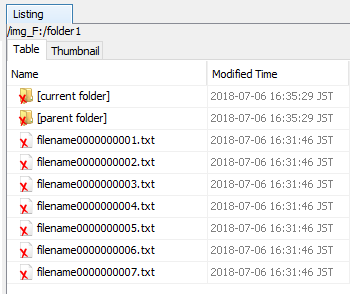 The above figure contained $I30 parsing result. When referenced by other tools, only filename0000007.txt is displayed in the deleted file. 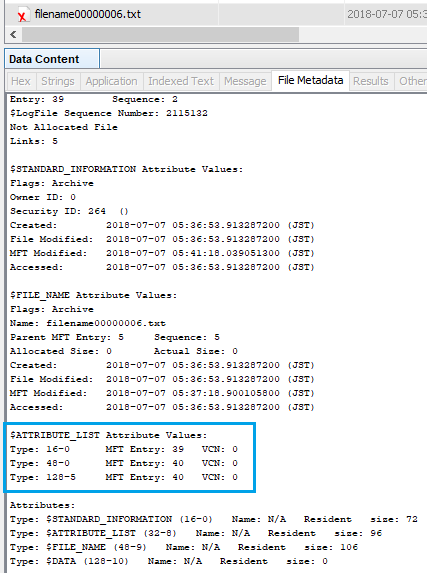 Create a new file and overwrite the FILE record 39. 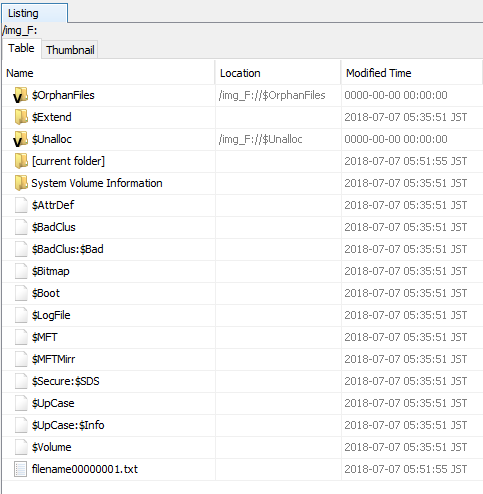 Export $MFT and parse it with fte tool. I can find filename00000006.txt. Thank you fte, I wanted to confirm this result.

Overwrite the FILE record with another pattern. 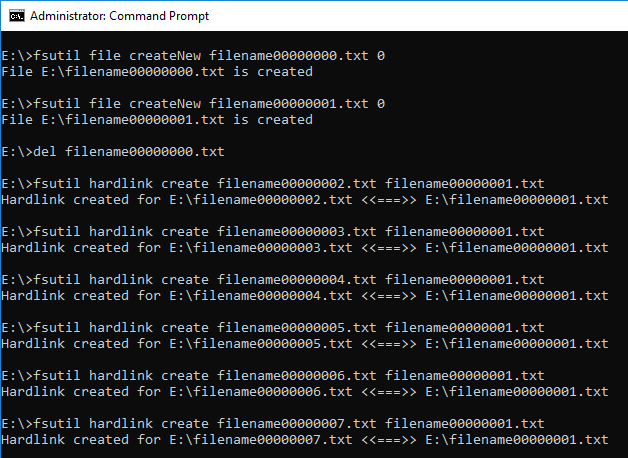 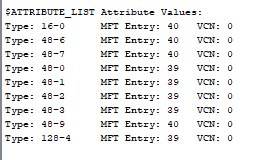 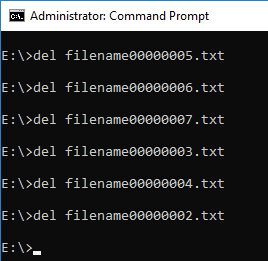 Does your favorite tool display $SIA of FILE record 40? 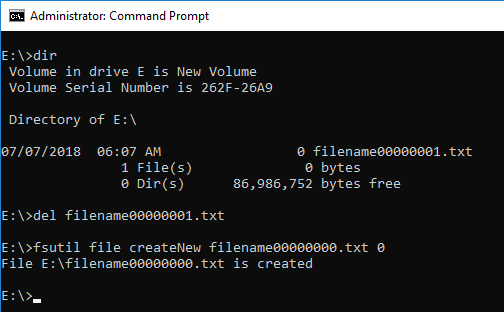 Well, how do I visualize the FILE record 40?
For example, there is a way to use Plas MFT parser.

by the way,
Google Translate shows multiple candidates for a single word, but suffers from choosing which one is right. For example, check and confirm.

it appears MFTECmd behaves appropriately in this case. Tools that to not follow attribute lists to other MFT entries or manually track extension records miss data. many tools do not do this correctly pic.twitter.com/b702mh2khT 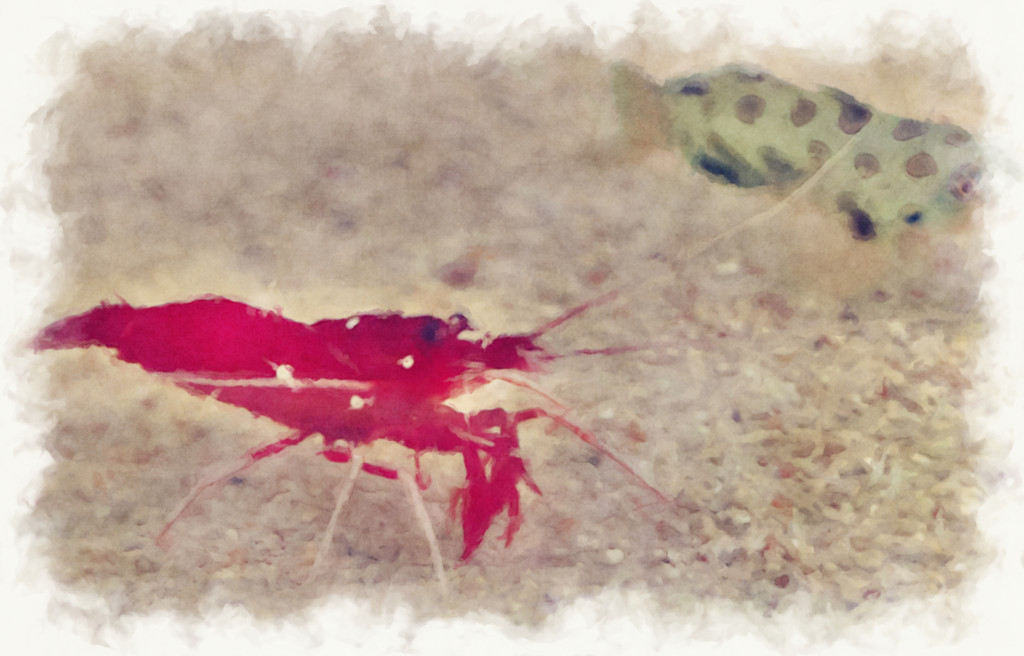